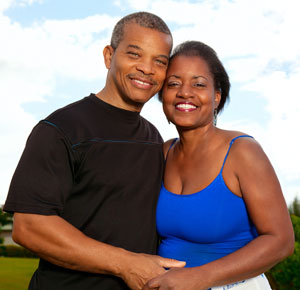 Overall, men have a higher risk for heart attack than women, but the difference narrows after women reach menopause. This is a result of a drop in estrogen levels, increasing the risk for women until it matches that of men.

After the age of 65, the risk for heart disease is about the same between the sexes when other risk factors are similar.

For more information, view our infographic to better understand "What we know about women and heart disease". 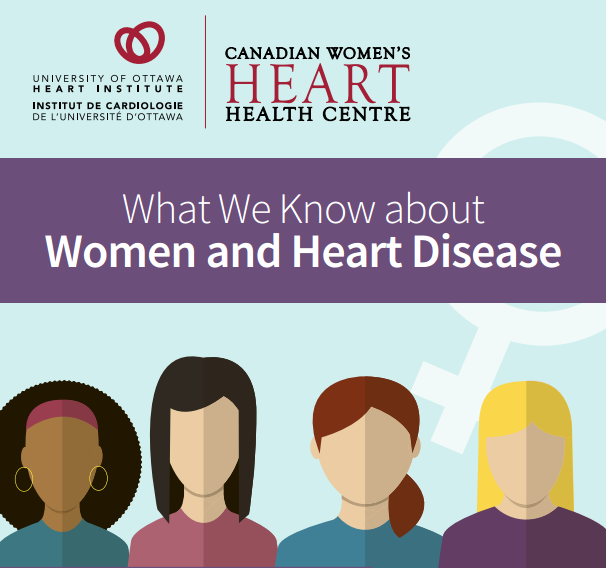 Both men and women experience the most common symptoms of a heart attack, but women may feel or respond to these symptoms differently. Women tend to put off seeking treatment because they are less likely to believe they’re actually having a heart attack.

In some cases, chest pain may not be the first sign of heart trouble. In others, some people, particularly women, report feeling less familiar symptoms up to a month or so before a heart attack occurs

Diagnostic testing, warning signs, and symptoms may be felt differently by women. If you’re a woman who has already reached menopause, the Heart and Stroke Foundation suggests things you can do to prevent cardiovascular disease.